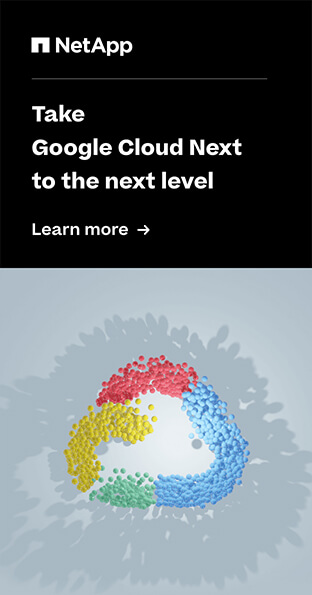 SQL Server 2008 and SQL Server 2008 R2 have reached the official end of life and customers are facing upgrade choices that have various financial and technical challenges. Whether you are using an AWS, GCP, or Azure database, there are steps you can take to address these issues.

One of the easiest ways to address these challenges is via using the versatility available on public cloud platforms such as AWS, Azure and GCP. NetApp Cloud Volumes ONTAP can easily assist this migration as well as provide a number of additional benefits that aren’t natively available within the cloud platforms.


What is SQL Server?

Typically known as MSSQL, Microsoft SQL server is one of the most popular relational database management solutions in the world with many customers using the technology to store and process valuable business data that is accessed by various business applications.

The roots of the of Microsoft SQL server can be traced back to the 1989 joint project between Microsoft, Sybase, and Ashton-Tate to port Sybase SQL Server on to OS/2. This was followed up by Microsoft with the release of SQL Server 4.2 in 1993. However, it wasn’t until 2005 when Microsoft launched SQL Server 2005 that the service’s popularity began to rise.

Microsoft SQL Server 2008 and R2 marked a new era of SQL servers for Microsoft when they were launched. New features such as encryption, enhanced auditing and monitoring, hot plug capability, role-based access, new data types, and more introduced SQL server as a credible and inexpensive alternative to more expensive relational database platforms popular with enterprise organizations at the time. Since then, a large number of customers have adopted the use of SQL server 2008 & R2 as their de facto database solution. Despite a number of upgrades since then, this adoption has stayed strong throughout until now with on average, around 25% of the global SQL server deployments still using SQL Server 2008 or R2 even today.

Microsoft End of Life (EOL) effectively refers to End of Microsoft’s mainstream security updates and technical support availability to a given product set. Given the significant threat posed by ever-more sophisticated cyber-attacks which are becoming increasingly frequent, running unsupported software with potentially undiscovered security holes can be costly for all customers. Many enterprises will also fall short of their compliance requirements if they’re found running unsupported software, which can lead to significant fines in some cases.

Customers still running SQL server 2008 and R2 are mostly doing so in on-premises data centers. With the formal SQL Server product end of life, these customers are currently faced with four choices:


These last two, cloud-based options provide the best value proposition for most customers, so let’s take a look at them in more detail.

Migrating your SQL workload to the cloud as is or as a part of an upgrade provides a number of additional benefits for customers. All major cloud platforms such as Microsoft Azure, AWS, and Google Cloud provide customers with various capabilities to upgrade, run, and manage their SQL Server instances in the cloud with ease.

Customers can choose to migrate their on-premises Microsoft SQL server 2008 & R2 to a DBaaS platform that is fully managed by the cloud platform provider. These platforms could be a similar Microsoft SQL Server based managed database platform such as Azure SQL or a 3rd party SQL DBaaS platform such as Azure Database for MySQL, Azure Database for PostgreSQL, Google cloud’s Cloud SQL, Amazon RDS and Amazon Aurora. While this may provide a number of benefits around avoiding Microsoft SQL Server product end of life challenges, customers are now faced with technical and resource challenges when it comes to the migrations and most importantly, conversion from MSSQL to other platforms. This conversion challenges are not limited to just the database tier as any applications used to communicate with MSSQL will also typically require to be rearchitected and re-platformed—significant challenges for many.

By comparison, migrating on-premises MSSQL to a more traditional IaaS solution will enable customers to provision specific infrastructure based on Virtual Machines (VMs) on cloud platforms quickly and migrate their MSSQL workload on to these VMs, either as is with MSSQL 2008/R2 or upgraded to a newer version of MSSQL. Running your databases on IaaS platforms provides a number of benefits to customers such as having complete control of the database management layer and the underlying resource allocation, and not being subjected to various DBaaS storage limits. Similar to the option above, customers can also move away from MSSQL to other database solutions such as PostgreSQL, MySQL, MongoDB, and DynamoDB, though in all of these cases they will still be faced with re-platforming challenges.

Moving to MSSQL Server to cloud IaaS platforms is by far the simplest and the easiest approach for most customers. Being able to run any version of Microsoft SQL on AWS, Azure or GCP on a set of VM’s designed for SQL high availability presents a number of inherent advantages without the complexity of re-platforming required.

In addition, if the SQL Server 2008/R2 is migrated to Azure, customers can also benefit from three years additional extended security support at no cost. Those with Software Assurance on their existing 2008/R2 environment can also benefit from up to 55% cost savings due to Azure Hybridity Benefit which allows customers to port their existing licenses over to Azure at no additional costs.


How Can Cloud Volumes ONTAP Help with SQL Server End of Life Challenges?

Irrespective of the choice you make on how to migrate or upgrade MSSQL 2008 & R2 on to a cloud platform to address the SQL Server end of life challenges, customers are still faced with challenges migrating the data to the cloud platform and the ongoing management of that data. NetApp Cloud Volumes ONTAP provides a number of solutions to those challenges.

Lifting and shifting with Cloud Volumes ONTAP is one of the easiest ways for companies to move existing applications to the cloud, and the same technology can help SQL Server users. Cloud Volumes ONTAP’s SnapMirror data replication® technology enables customers to easily migrate their SQL Server data from on-premises NetApp arrays to the cloud without any additional tools and with minimum bandwidth consumption. Customers have the choice to move SQL server 2008/R2 as is to the cloud and point at the Cloud Volumes ONTAP data and log volumes or to provision a newer MSSQL Server version that is fully supported by Microsoft in the cloud and import the data from Cloud Volumes ONTAP. SnapMirror also provides customers the freedom to choose any cloud platform of their choice without being restricted by native cloud data migration and replication limitations.

Plus, once the new database solution is up and running on a cloud platform, Cloud Volumes ONTAP provides a number of additional enterprise grade benefits when it comes to the management of those data in the cloud. Storage efficiencies can lower cloud data costs for SQL data, yielding potential space savings of up to 90%.

On AWS and Azure, high availability configurations enable business continuity. Cloud Volumes ONTAP can also be leveraged to deploy Microsoft SQL server clustering (within the same AZ) that provide customers with choice, especially should you choose to remain on SQL 2008/R2 to benefit from the extra three years of extended support in the cloud.

SQL Server 2008/R2 end of life is here and there’s a lot Cloud Volumes ONTAP can offer SQL workloads that are moving to the cloud.

Take control of your SQL Server end of life challenges with a free 30-day trial of Cloud Volumes ONTAP on AWS, Azure or Google Cloud. 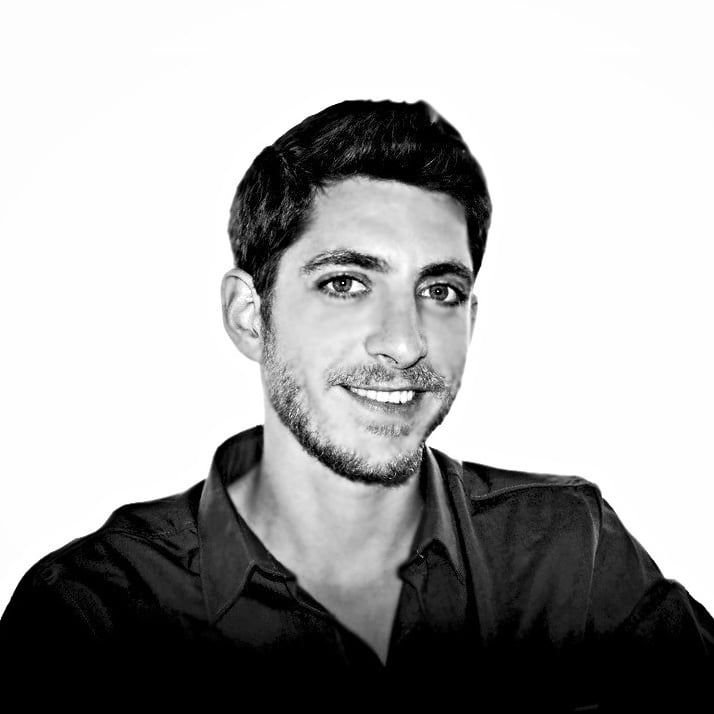